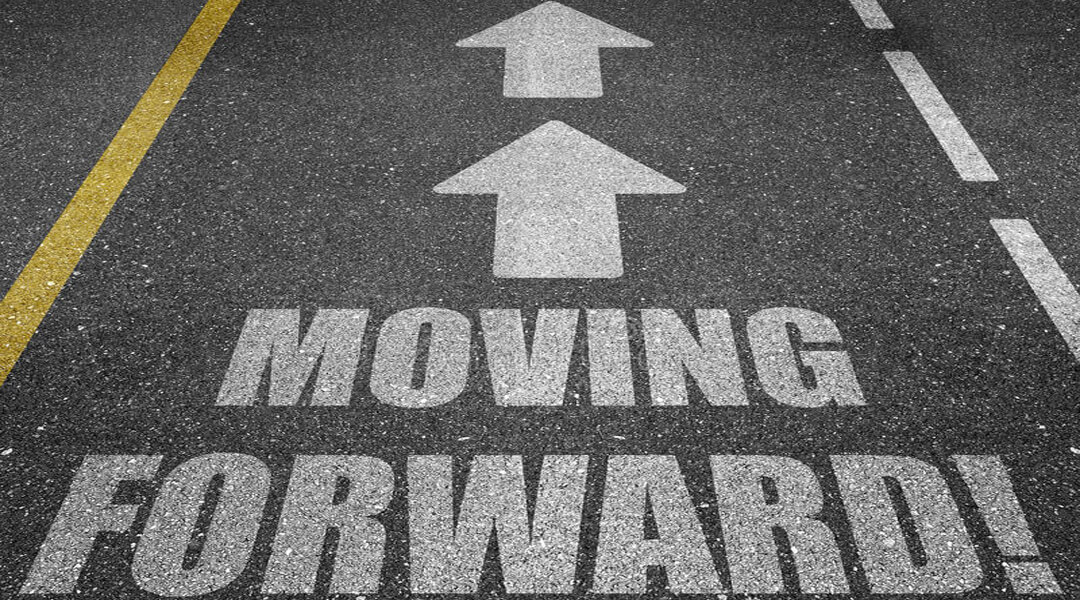 A fixation on measurement can make the whole point of both measurement and management farcical: ‘If it can’t be measured, we won’t manage it.’

In today’s business world, the reality is that so much can be measured, that targets are often set, and accountability based almost solely on the pursuit of these. Even the behaviour of the people endeavouring to reach those targets can be measured because of the fascinating insights provided by the advances in neuroscience. But there are non-measurement criteria that are often ignored.

If everything is reduced to what can be measured, then people become numbers rather than sentient, creative beings. Their abilities are only measured within the constraints of the known, rather than using innovative genius to unlock the unknown.

This can create a culture of targets becoming the sole goals. Goals that can be hit but not often exceeded. When numbers are the primary rule, then we can assume that Artificial Intelligence (AI) will be the future and if that future looks very much like the now (a repetition of doing the same thing the same way, over and over again), then we run the risk of effectively meeting Einstein’s definition of madness.

If Einstein had accepted Newton’s measurement of the shortest distance between two points being a straight line, we would not have the theory of relativity and humankind would not have been able to propel the New Horizon space probe through three billion miles of silence and darkness for nine lonely years, so that we now know there are mountains on Pluto and perhaps, not so far in the future, that there are minerals in those mountains that we can mine.

It can be persuasively argued that the utilitarianism of measurement restricts the creativity of people; making them a utility only capable of repetitive, predictive behaviour.

We know that we are more than that.

Peter Drucker knew we were more than that and hence another of his important quotes: ‘Management is doing things right; leadership is doing the right thing.’

The recognition that certain things are beyond measure has even been commercialised, for example in Mastercard’s priceless campaign – which, given that they are promoting credit, is priceless.

There are those that will say these things can be measured by the application of neurology but here’s the thing: if new things are constantly being discovered in neurology it by definition means there’s lots (difficult to measure!) that we still need to be philosophical about.

This doesn’t mean that managers shouldn’t measure, on the contrary, but measure what needs to be measured as a means to an end, not as an end in itself and not to suppose that if it isn’t measured it’s not important.

Perhaps the way to look at it is that leadership starts where measurement ends.

* Johnny Johnson is a brand and communications strategist at TowerStone Leadership Centre.