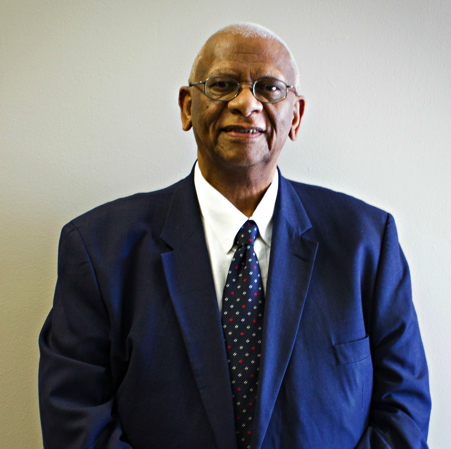 On the 5th October this year, Stellenbosch University (SU) announced that Prof Volmink would be one of six individuals to receive honorary doctorates. These will be conferred by SU in 2021.

Volmink who, together with Prof Eltie Links, became equity partners of TowerStone (PTY) Ltd in January last year says: “This is such an unexpected honour and I am truly humbled”.

Stellenbosch University states: “Through his exceptional leadership skills, Prof John David Volmink has made an outstanding contribution to education, in particular, to curriculum reform, the advancement of mathematics education and the quality assurance of schooling in post-apartheid South Africa. Every post-apartheid minister of education requested him to play a leading role in the transformation of education. In addition to serving as chairperson of Umalusi, the Council for Quality Assurance in General and Further Education and Training, and various Ministerial Task Teams, Volmink has been instrumental in the establishment of NGOs that help with development and transformation in different parts of the world.”

SU’s honorary doctorates are a way of acknowledging the remarkable work of individuals who are regarded as role models and an inspiration to Stellenbosch graduates.

Brian Eagar, CEO of TowerStone, concludes: “Prof Volmink is continuing with his career legacy in the work that he does with us. Our focus is to work with the leaders of today and tomorrow to provide a safe space for leaders to learn and develop together. This builds an authentic team and organisational culture which we fundamentally believe supports business achievement.”

He returned to South Africa in 1990 after spending almost a decade in the United States of America (USA).

John served as Campus Vice-Principal at the University of Kwa-Zulu Natal (formerly known as the University of Natal) and later as Pro-Vice Chancellor for Partnerships at the same university until 2004. He also served as non-executive Chairman of Juta (Pty) Ltd from 2005 until 2010.

Furthermore, John has been centrally involved in curriculum reform in post-apartheid South Africa and was asked by all four Ministers of Education to play a leading role in the transformation of education in the new South Africa.

From 2006 to 2010, he served as Chairperson of the Umalusi Council,and is now serving for a third term as Chair of Council.

John’s ambition in life is to strengthen leadership through education and training.

Professor Elias (Eltie) Links started his academic journey as a teacher and eventually became Professor of economics at University of the Western Cape after having completed his PhD at the State University of New York.

At the same time, the then Minister of Finance appointed him to serve on the Tax Restructuring Commission. This exposure led to his appointment to the World Bank and the International Monetary Fund as South Africa’s Permanent Representative on these institutions’ governing boards.

From there, Elias was sent to Switzerland where he served as a Financial Diplomat. As Chief Director in treasury back at home, he was put in charge of the country’s international financial relations with all multilateral institutions. President Mandela went on to appoint him as his new ambassador to the European Union with the specific brief to head up the negotiations for a Free Trade Agreement with the then 15-member European Commission. In addition to this responsibility, he was appointed as ambassador to Belgium and also to Luxembourg.

After serving as ambassador for four years, he resigned from public service and returned to South Africa where he joined the Santam executive committee and spent time teaching at University of Stellenbosch Business School.

He has also served as a director at several companies and has been serving on the President’s B-BBEE Advisory Council since its inception 10 years ago. As part of his mission to plough back some of the experience he has gained over the years, Elias also serves on a number of social and development trusts and non-governmental organisations.

He has just become a grandfather for the first time, and looks forward to spending more time with his family.

At our core, we as the TowerStone Leadership Centre provide a safe space for leaders to learn and develop together. This builds an authentic team and organisational culture which we fundamentally believe supports business achievement. The practical knowledge gained from these engagements strengthens relationships, fosters fulfilment and consequently builds trust and loyalty with their clients.